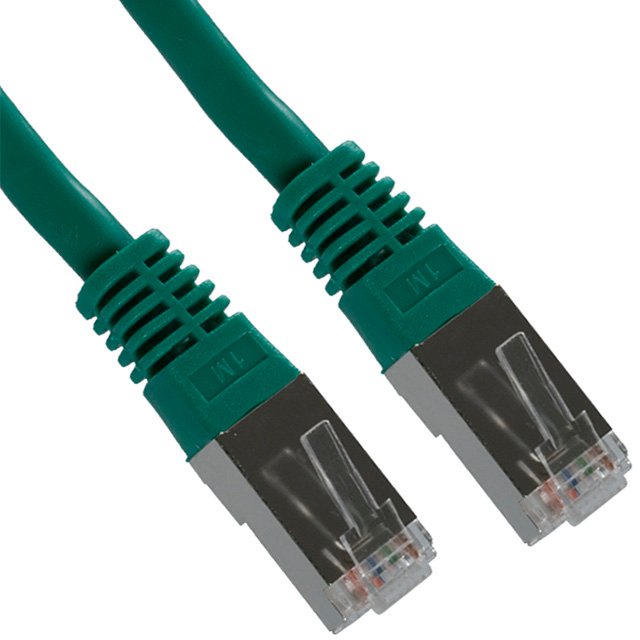 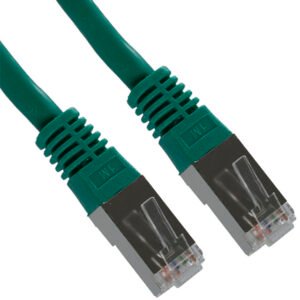 Category 6 cable, commonly referred to as Cat6, is a cable standard for Gigabit Ethernet and other network protocols that is backward compatible with the Category 5/5e standards. Cat6 features more stringent specifications for crosstalk and system noise. The cable standard provides performance of up to 250 MHz and is suitable for 100BaseTX and 1000BaseT (Gigabit) Ethernet.

The cable contains four twisted copper wire pairs, just like earlier copper cable standards. Although Cat6 is sometimes made with 23 gauge wire, this is not a requirement; the  specification states the cable may be made with 22 to 24 AWG wire, so long as the cable meets the specified testing standards. When used as a patch cable, Cat6 is normally terminated with an 8P8C modular connector, commonly referred to as an “RJ-45” connector. Cat6 connectors are made to higher standards that help reduce noise caused by crosstalk and system interference.

Some Cat6 cables are too large and may be difficult to attach to RJ45 connectors without a special modular piece and are technically not standard compliant. If components of the various cable standards are intermixed, the performance of the signal path will be limited to that of the lowest category. The maximum allowed length of a Cat6 cable is 100 meters (330 ft).

The cable is terminated in either the T568A scheme or the T568B scheme. It doesn’t make any difference which is used, as they are both straight through (pin 1 to 1, pin 2 to 2, etc). Mixing T568A-terminated patch cords with T568B-terminated horizontal cables (or the reverse) does not produce pinout problems in a facility. Although it may vary slightly or sometimes degrade signal quality, this effect is marginal and certainly no greater than that produced by mixing cable brands in-channel. The T568B Scheme is by far the most widely used method of terminating patch cables.

Click here to go to a page that will put you in touch with us. Answer all of the questions that you can and we will get back to you with a quote.