How Video Surveillance Can Improve Your Company’s Security – Part 1 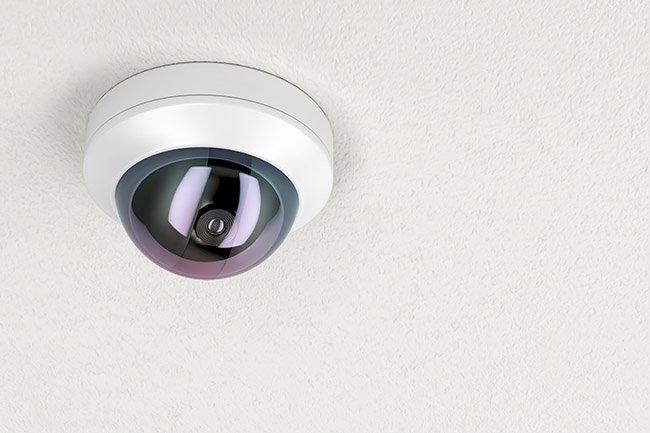 A standard feature of security systems, CCTV (closed-circuit television) surveillance cameras serve airports, businesses, campuses, government buildings, hospitals, and other facilities. You may be wondering if CCTV cameras can truly improve your security and deter crime. The following will discuss their effectiveness and provide guidance for owners considering an installation for their business.

It is difficult to make a reliable estimate of the impact of video surveillance systems on crime. After all, how do you measure events that will not occur due to the new security system, especially when other factors may be involved?

These survey statistics show the comprehensiveness of security camera systems in protecting campuses, offices, commercial spaces, hospitals, industrial warehouses, or any other space. The existence of security cameras alone can deter criminals by reminding criminals that they are being monitored and the video record of their behavior can be used as evidence against them.

However, it is important to have a real video surveillance system, not a set of dummy cameras designed to intimidate would-be thieves or a nonsensical security measure that does not provide actual security.

Fake cameras can provide a false sense of security. If customers or staff are attacked or become victims of crime on their property, they can claim that dummy cameras made them feel safer, so they let their guard down. A victim being unable to obtain evidence from a dummy security camera may also result in legal liability.

Moreover, the use of fake security cameras is still prohibited in certain areas of a building, such as bathrooms, even though they are incapable of recording. In addition to the possible legal liability, the fact that security cameras are fake could be discovered and made public. This could harm the reputation of the company, and the surveillance system will lose its deterrent effect on criminals.

Founded in 1986, Progressive Office’s success has been a direct result of years of commitment to seeking cost-effective solutions. Working together, Progressive teams are committed to getting your data cabling, access control, and telecom systems installed and operating while minimizing disruption and downtime. Call our toll-free number (800) 614-4560 today.