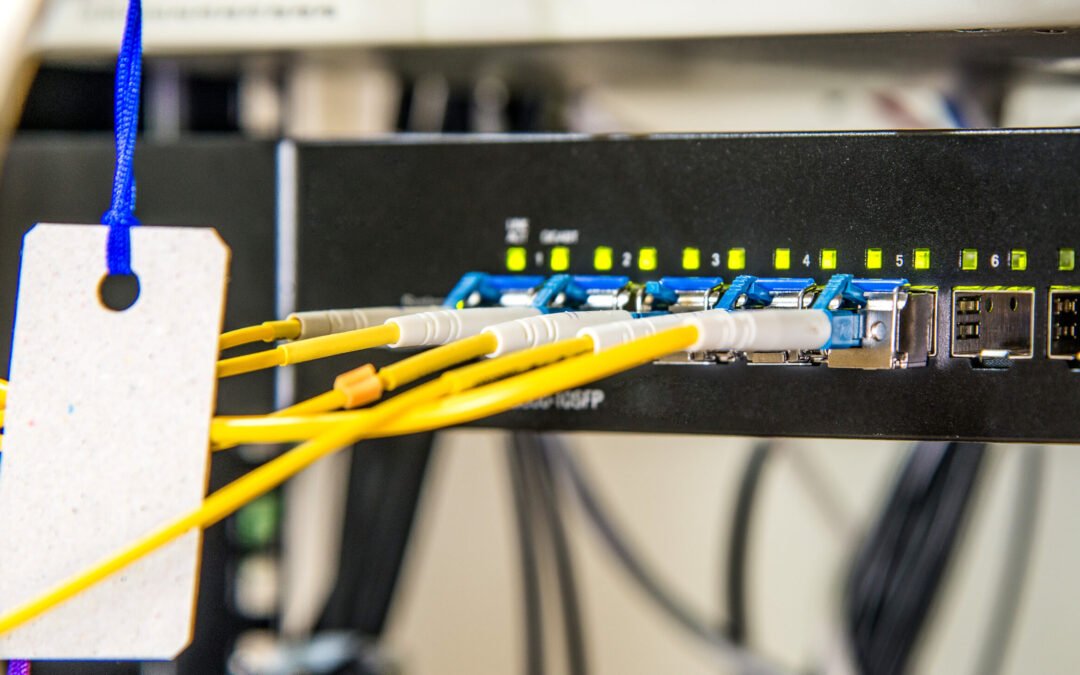 Using a simple structure, single mode fiber contains an extremely thin core, and every signal travels directly through the middle without bouncing. Typically utilized for cable television, telephone, and Internet applications, single mode fiber-optic cables are composed of single mode fibers that are bundled within a cable.

There are five types of multimode fiber-optic cables identified by the acronym, OM (optical multimode): OM1, OM2, OM3, OM4, and OM5. Each OM type requires a minimum Modal Bandwidth, which refers to the maximal distance for a given signaling rate.

Containing a single strand of glass, simplex fiber is commonly deployed where only a single transmission and/or reception line is needed between devices or instances where a multiplex data signal is utilized, such as in bi-directional communications across a single fiber.

Role in Our Daily Lives

There are thousands and thousands of miles of optic cabling that have been installed. They are used for numerous types of data transmissions, and are located inside tunnels, underground, in ceilings, within the walls of buildings, and other locations that are not visible. Fiber-optic cables play a significant role in our daily lives, including the applications listed below:

Founded in 1986, Progressive Office’s success has been a direct result of years of commitment to seeking cost-effective solutions. Working together, Progressive teams are committed to getting your data cabling, access control, and telecom systems installed and operating while minimizing disruption and downtime. Call our toll free number (800) 614-4560 today.