Why You Should Choose Cat6a for Structured Cabling – Part 1 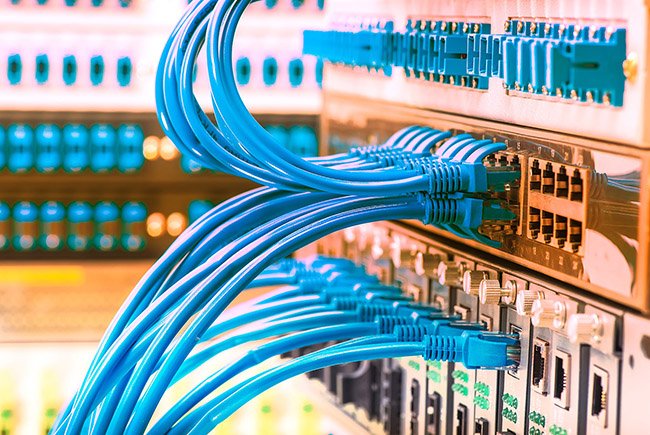 Considered to be the best performing twisted-pair cabling supporting 10 Gig speeds in wide use, Cat6a has been in existence since its introduction in 2006. However, two older categories, Cat 5e and Cat6, respectively 18 and 21 years old, still hold significant shares of the market. Cat6 currently exceeds the installations of Cat6a.

As technical demands grow, it will become increasingly harder to justify the installation of any cable category that is less than Cat6a. For example, as the users of wireless LAN exceed the users of wired LAN, new Wi-Fi standards delivering speeds approaching 10 Gig will make Cat6a a necessity. Below are the technical comparisons of the current common cable categories.

As Type 3 and Type 4 PoE (Power over Ethernet) devices that require more power, such as wireless access points and surveillance cameras, exceed the number of conventional AC-powered devices, Cat6a will grow in usage. In addition, Cat6a dissipates heat better than Cat5e and Cat6 because of its greater gauge size.

Part 2 will discuss New Wi-Fi Standards and Comparison of Cat6 and Cat6a.