Replacing and remapping the server 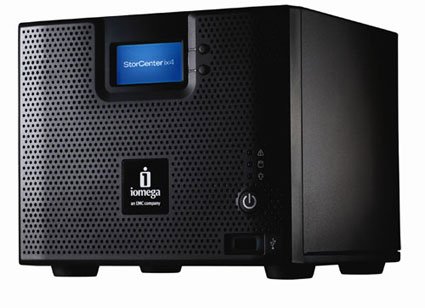 Well, we helped a client by installing a new Iomega Network Attached Storage (NAS) system to their network. We installed it to replace the fileserver. A previous consulting group had installed a Workstation as a fileserver. It was 99% full and had no RAID or redundancy. So, it had to be replaced.

We moved over all of their data and remapped their drives. But we left the old server on the network as a precaution. After a couple of weeks, I monitored the server and found new files. Oh my! I thought for sure that we had missed a system and that they had a phantom machine out their updating the old database and creating new data on the obsolete server.

I was wrong and we were safe. A laptop had been used to access data. But our technicians caught the machine before it was able to do any harm.

It is always a good idea to keep an old server around. But we should have removed it from the network so that any improper mapping could be detected and fixed. We still have the old server. But we have shut it down and now we are just letting it sit as an archive.